Infectious disease experts and public health advocates are warning that the Biden administration has been too slow to respond to the monkeypox outbreak and the United States risks losing control of the disease.

The response to monkeypox mirrors the worst times of the early days of the coronavirus pandemic, they say, with severely limited testing and slow vaccine rollout leading to the virus spreading undetected.

“Where we have fallen behind is streamlining testing, making vaccines available, streamlining access to the best treatments. All three areas have been bureaucratic and slow, which means we haven’t contained this outbreak,” said David Harvey, executive director of the National Coalition of STD Directors (NCSD).

Unlike COVID-19, monkeypox is not a new virus and strategies to reduce the spread are well known. Biden administration officials have said they are confident in their approach.

“As a global community, we have known this for decades. We know how it spreads. We have tests that help identify infected people. We have very effective vaccines against it,” White House coronavirus response coordinator Ashish Jha said during a recent briefing.

According to the Centers for Disease Control and Prevention (CDC), there are 460 cases in 30 states, Puerto Rico and DC, although experts say that number is almost certainly an undercount, as many people likely to be infected do not yet have access to widespread testing.

The administration is stepping up its response by expanding testing capacity and expanding access to vaccinations, though critics say the efforts may be coming too late.

“For the past month we have been kind of shouting how bad the diagnostic situation is for monkeypox. And it really was a clear, avoidable mistake, and it’s very clear that this administration failed to learn the lessons of early COVID,” said James Krellenstein, co-founder of HIV treatment advocacy group Prep4All.

Jon Andrus, adjunct professor of global health at George Washington University’s Milken Institute School of Public Health, said the United States is lucky that monkeypox isn’t as contagious as COVID-19, or as deadly, because the public health system is underfunded and too fractured. .

“I think we’re going to keep repeating those mistakes because that’s our record. This is our track record. We’ve had, what, more than five or six waves of COVID, and each time we seem to be a bit caught off guard,” Andrus said. “To stop the transmission, we all have to read from the same page. We all have the same roadmap.

The administration expanded testing to commercial labs in late June, so vendors will soon be able to order tests directly from labs where they have established relationships and be able to navigate fewer hurdles.

But it took more than a month for that move to happen, which increased testing capacity from about 8,000 tests per week to 10,000 system-wide.

“I strongly encourage all healthcare providers to have a high clinical suspicion of monkeypox among their patients,” CDC Director Rochelle Walensky said on a call with reporters. “Patients with a suspicious rash should be tested.”

Screening for monkeypox is a relatively simple process that involves swabbing a skin lesion. Unlike COVID-19, the CDC already had a previously developed test, but patients were limited to a narrow set of specific criteria in order to qualify for testing.

“We already had tests available. We already had vaccines available. We really should have been a lot more aggressive with testing…and I think that’s a testament to FDA bureaucracy [Food and Drug Administration] and CDC,” said Celine Gounder, infectious disease specialist and public health editor at Kaiser Health News.

“They could have gotten the commercial labs on board sooner. Encourage university medical centers to carry out tests, hospital laboratories to develop their own PCR tests. I mean, it’s not a very difficult thing to do,” Gounder said.

The White House is also working to ramp up its vaccination program and announced a plan to immediately send tens of thousands of doses of Jynneos, the only FDA-approved vaccine specifically for monkeypox.

More than one million doses will be made available throughout the year. The CDC is also expanding the eligibility criteria so that people with confirmed monkeypox exposures and suspected exposures can be vaccinated, rather than just those with a confirmed case.

But activists and experts say the administration moved too slowly and the updated vaccination strategy is nowhere near enough.

“We believe this outbreak is already out of control. So we didn’t contain it. Vaccines are not going to contain it at this point. Because we don’t have enough. Getting them to arms is an expensive and intense process,” said NCSD’s Harvey.

New York and Washington, DC have started offering the vaccines to men who have sex with other men or who may have been exposed to the virus. But both cities ran out of supplies less than a day after launching their local vaccination initiatives. DC Health had to close access about 10 minutes after making the injections available.

There are about 56,000 doses of Jynneos in the strategic national stockpile that will be allocated immediately, officials said, and the administration plans to allocate 296,000 doses over the next few weeks.

The United States has tens of millions of doses of the ACAM2000 smallpox vaccine, but this vaccine has more dangerous and serious side effects.

According to a spokesperson for Danish manufacturer Bavarian Nordic of Jynneos, 300,000 doses have already been delivered or will arrive in the coming days.

An additional 1.1 million filled doses are still under FDA inspection, which is expected to be completed within the next two weeks.

The government also has bulk materials totaling up to 15 million doses, but they are still frozen, and the administration has not told the company how it wants those doses filled.

“American taxpayers have spent money buying and manufacturing these doses precisely so they can be used quickly in the event of an outbreak,” Prep4All’s Krellenstein said.

“Here we have an outbreak, and my friends are literally being denied vaccinations because the Biden administration doesn’t know how to get a million doses out of a freezer in Denmark and send them to the United States,” Krellenstein added. 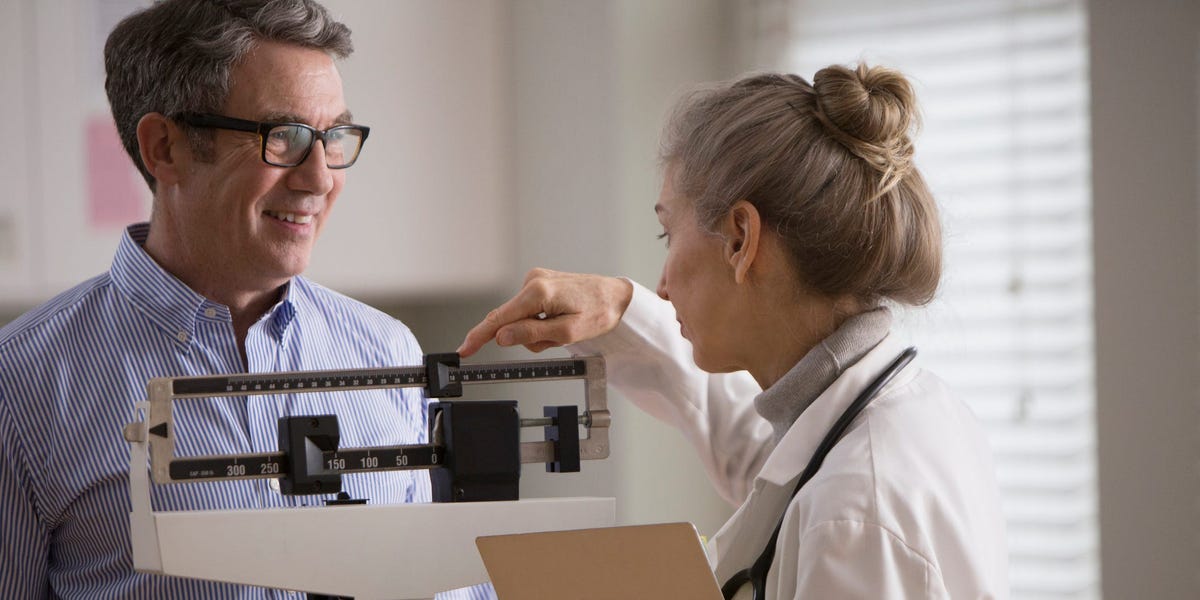