Home
Health
A new weight-loss drug could be a game-changer on obesity for Louisiana. But how much will it cost?
Prev Article Next Article

When thousands of healthcare providers and scientists gathered earlier this month at a diabetes conference in New Orleans, one particular session stood out. Researchers have described a new drug that could help a person lose more than 20% of their body weight, an average loss of 52 pounds over a year and a half.

“It’s a new era for the treatment of obesity,” said Dr. Ania Jastreboff, one of the authors of the study, which was published in the New England Journal of Medicine. The results were greeted with applause and fervent questions from attendees at the Ernest N. Morial Convention Center.

The evidence for the drug, tirzepatide, and another, semaglutide, is promising. And research shows that treating obesity reduces the risk of other costly health problems, such as diabetes, high blood pressure and stroke. But in a state where 38% of people are obese, the fourth highest in the nation, a big question arises: who will pay for it?

“These drugs – semaglutide and tirzepatide – gave the kind of weight loss that we used to only get with bariatric surgery. The weight loss is incredible,” said Candida Rebello, research scientist at Pennington Biomedical Research Center in Baton Rouge, which was not involved in this research, “The problem is…most people can’t afford these drugs.”

While doctors are beginning to treat obesity as a disease, coverage for expensive weight-loss drugs has yet to catch up. Tirzepatide, made by Eli Lilly, will likely cost between $1,000 and $1,500 a month, and insurance companies won’t cover most of that, if at all, Rebello said.

“Insurance has not quite caught up”

Weight-loss drugs are usually categorized as a top-tier drug in insurance plans, Rebello said, putting them in the company of lifestyle drugs like Viagra. Some private insurance companies can cover up to 50% of the cost, but $750 remains out of reach for those who need it most. People from lower socioeconomic backgrounds are more likely to be overweight, Rebello pointed out.

Louisiana’s Medicaid plan does not allow reimbursement for weight-loss drugs, although it does cover tirzepatide for diabetes, which it is currently licensed to treat.

Blue Cross Blue Shield, which provides health insurance for the majority of Louisiana group plans, said coverage for tirzepatide would depend on the member’s plan. But a rep also said many of the company’s health plans don’t include coverage for weight-loss drugs or bariatric surgery. A wellness program that offers weight coaching and education is available at no cost, the company said.

But these programs are usually not successful. Diet and exercise studies show about a 5% reduction in weight loss, rarely tipping the scales toward a target body weight for obese patients. Many people try and fail to lose weight, and evidence shows that it’s not just a lack of willpower that’s stopping them from succeeding. The body’s pathways that regulate weight loss are altered in some people in ways that make it very difficult to lose and maintain weight.

The biggest stories in business, delivered every day. Register today.

“Insurance companies haven’t quite caught up with the science,” said Dr. Taniya de Silva, chief and director of the Endocrinology, Diabetes, and Metabolism Fellowship Program at LSU Health Sciences Center.

Drugs have always targeted the downstream effects of obesity: diabetes and the kidney, nerve and eye damage that accompanies it. But what if, instead, the drugs prevented a diagnosis of diabetes, or even reversed it?

“Obesity is a big driver of the pathology we see in type 2 diabetes itself, and if we can use our new agents to achieve significant weight loss, we could even potentially have diabetes remission.” , said de Silva.

It would also lengthen a patient’s lifespan and reduce the risk of heart disease, which is the leading cause of death in the country. Louisiana has the fifth highest death rate from cardiovascular disease in the United States, and it hits many Louisiana residents in their prime.

Patients who took semaglutide, which was approved to treat diabetes in 2021 under the brand name Wegovy, halved their cardiometabolic disease staging score, a measure of diabetes and cardiovascular disease risk, according to a study. another study published at the conference. The trial participants also lost almost 17% of their body weight.

The drugs work by making people feel full faster, mimicking gut hormones called GLP-1 and GIP. They are also thought to work in the brain, targeting appetite-related receptors, and in the pancreas, increasing insulin secretion depending on the amount of glucose in the body.

Currently, tirzepatide is only approved for type 2 diabetes, sold under the Mounjaro brand. Researchers hope to get it approved for weight loss after clinical trials show significant results at higher doses. There were side effects, such as nausea and diarrhea, and the drug should be injected once a week even after the weight loss plateaus, the researchers said at the conference. Patients can still “eat” the drug if they don’t make lifestyle changes, de Silva said. So it may not work for everyone.

But it’s an important tool in a state that desperately needs it — if only people can get it.

“Using these drugs effectively to improve outcomes for our patients would ultimately represent huge cost savings,” de Silva said. “But someone has to pay up front.” 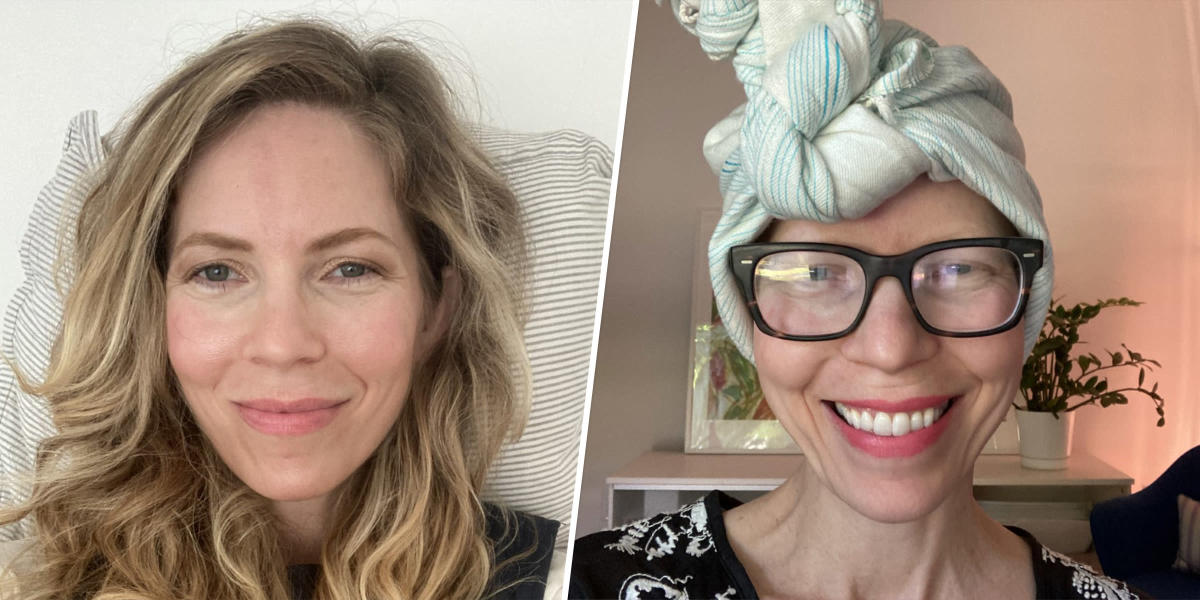