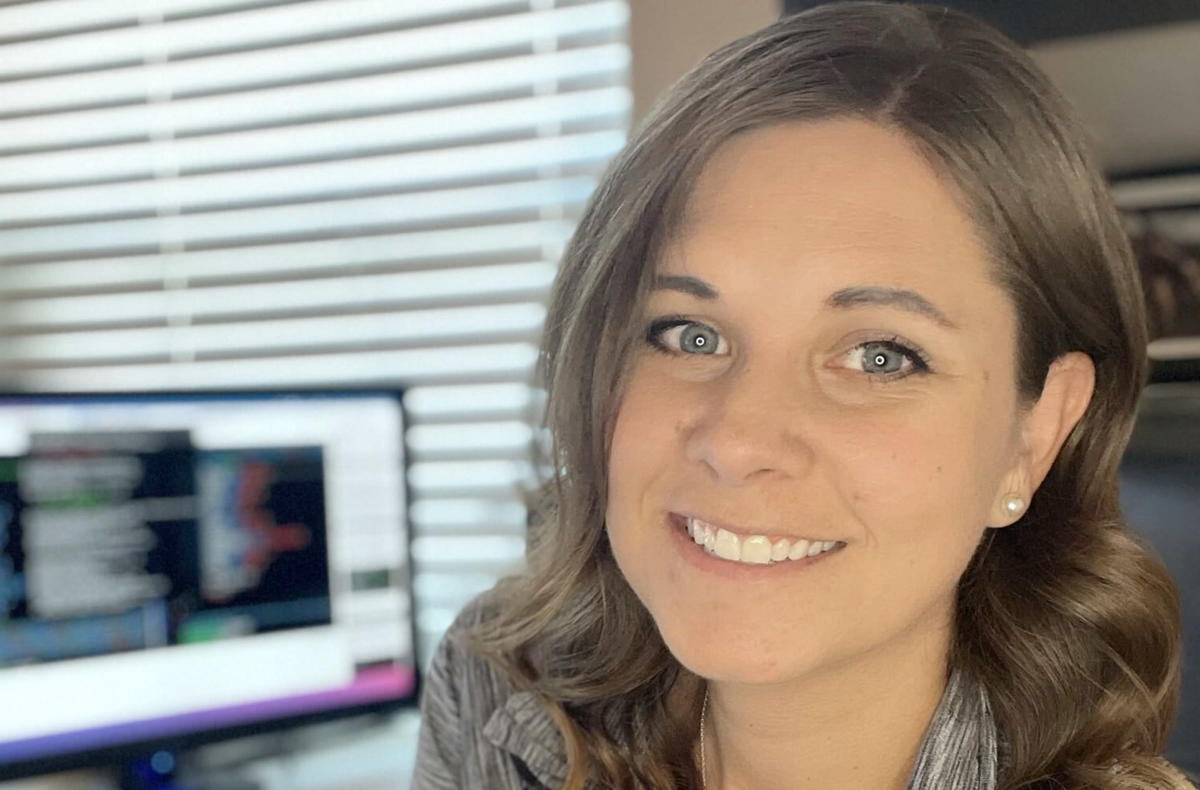 Katie Coleman has been diagnosed with a rare type of kidney cancer in 2020, when she was 29 years old. She had spent a frustrating year and a half consulting doctors to figure out what was wrong before finally getting an answer. Coleman, a software developer who recently started a new job in Austin, Texas, decided to be candid about her diagnosis when she interviewed for the job. She shared her story with TODAY.

Before that, I had had no health problems. I didn’t even have a primary care doctor, which I look back on and regret.

I knew something was wrong with my body – I just knew it deep inside. I had high blood pressure and a fast heartbeat, so I went to eight different doctors, did all kinds of tests, and everyone kept telling me I had anxiety. Two doctors told me I was too young for cancer when I popped the question. It made me feel like a hypochondriac.

I’ve had anxiety all my life, but it was different and I tried to communicate it, but I kept taking anti-anxiety medication.

When I couldn’t convince anyone to take me seriously, I started intentionally losing weight to try and see if it could improve my health and fix the problem. I lost 50 lbs by walking 2-10 miles a day and eating healthy. When I lost that weight, I started to feel a hard mass in my upper right abdomen.

It was not a mass. The best way I can describe it is that I felt like I had six-pack abs on that side, but I don’t have a six-pack by any means. I didn’t feel any pain, I could just feel it. So I went to an emergency department and the nurse practitioner assured me that was a perfectly valid reason to go to the emergency room.

It was December 2020, right at the peak of COVID-19, so I was super nervous about going to the ER, but I went. They did an ultrasound and CT scan and saw a nearly 5 inch mass on my kidney and several tumors in my liver.

When a doctor came to tell the news on New Year’s Eve, my husband immediately started crying. We had just gotten married in October. We were newlyweds. No one expects this kind of diagnosis to come two months after your wedding.

But even though it was a terrifying diagnosis, I almost felt a sense of relief because for once I had someone sitting across from me who believed me and there was a reason why I felt very bad.

My official diagnosis is a rare type of renal cell carcinoma, called metastatic oncocytoma. Oncocytomas are never supposed to spread, but mine went to my liver and that’s what turned it into stage 4 kidney cancer.

When I received my diagnosis, surgery was not an option. But the tumor seemed to grow slowly, and six months into my treatment, the National Cancer Institute decided to take a chance and operate on me.

In June 2021, doctors removed my right kidney and performed multiple wedge resections of my liver – cut out several pieces – then burned off a few tumors in my liver as well. I had another ablation in November.

Since then, I have been under active surveillance. I still have tumors in my liver, but they’ve been stable for quite a while. I have scans at the end of June.

I’m a software developer, so this drove me crazy how difficult it is to navigate the system as a patient. I created my own app to track my doctors, notes, appointments, and vital signs all in one place.

I wasn’t looking for a new job, but decided to consider one at a digital health company. This is precisely what happened – a recruiter reached out.

I had to wonder if I was going to disclose my diagnosis or not, and I finally disclosed it from the start. I told the recruiter I had cancer and walked him through the process. I was only going to change jobs with a new employer if I knew that new employer was supportive of me.

I was in a very special situation because I didn’t need a job. Several people told me not to disclose my diagnosis – that I would be discriminated against, which is a very valid concern. But it was a personal decision and a calculated risk. My new employer has been absolutely amazing.

My cancer is so rare that there is no real prognosis. No one knows what to expect. I don’t blame the first doctors for their comments before my diagnosis – to them I just looked like an anxious patient. They were coming out of their training and the box I fell into at the time.

Today I feel good. In fact, I feel the best I’ve felt in my entire life, which is really weird to say with stage 4 cancer. I really appreciate how long I feel that way.

This interview has been edited and condensed for clarity.