According to a new modeling study, published in The Lancet Infectious DiseasesCOVID-19 vaccines are estimated to have averted 20 million deaths worldwide in the first year of the vaccination program.

COVID-19 vaccines reduced the potential global death toll during the pandemic by more than half in the year following their implementation, according to estimates from a mathematical modeling study published on June 23, 2022, in

The researchers estimate that a further 599,300 lives could have been saved if the World Health Organisation’s target of vaccinating 40% of the population in each country with two or more doses by the end of 2021 had been met.

Dr. Oliver Watson, lead author of the study, from

Despite the incredible speed of the vaccine roll-out worldwide, more than 3.5 million COVID-19 deaths have been reported since the first vaccine was administered in December 2020.

Several studies have sought to estimate the impact of vaccination on the course of the pandemic. These studies have focused on specific regions, such as individual countries, states, or cities. The latest study is the first to estimate the impact of COVID-19 vaccinations on a global scale and the first to assess the number of deaths averted both directly and indirectly.

Mr. Gregory Barnsley, co-first author of the study, from Imperial College London, said: “Quantifying the impact that vaccination has made globally is challenging because access to vaccines varies between countries, as does our understanding of which COVID-19 variants have been circulating, with very limited genetic sequence data available for many countries. It is also not possible to directly measure how many deaths would have occurred without vaccinations. Mathematical modeling offers a useful tool for assessing alternative scenarios, which we can’t directly observe in real life.”

To estimate the impact of global vaccination programs, the researchers used an established model of COVID-19 transmission using country-level data for officially recorded COVID-19 deaths occurring between 8 December 2020 and 8 December 2021. To account for the under-reporting of deaths in countries with weaker surveillance systems, they carried out a separate analysis based on the number of excess deaths recorded above those that would have been expected during the same time period. Where official data was not available, the team used estimates of all-cause excess mortality. These analyses were compared with an alternative hypothetical scenario in which no vaccines were delivered.

The model accounted for variation in vaccination rates between countries, as well as differences in vaccine efficacy in each country based on the vaccine types known to have been predominately used in those areas. Notably, China was not included in the analysis owing to its large population and very strict lockdown measures, which would have skewed the findings.

The team found that, based on officially recorded COVID-19 deaths, an estimated 18.1 million deaths would have occurred during the study period if vaccinations had not been implemented. Of these, the model estimates that vaccination has prevented 14.4 million deaths, representing a global reduction of 79%. These findings do not account for the under-reporting of COVID-19 deaths, which is common in lower-income countries. The team did a further analysis based on total excess deaths during the same time period to account for this. They found that COVID-19 vaccination prevented an estimated 19.8 million deaths out of a total of 31.4 million potential deaths that would have occurred without vaccination, a reduction of 63%.

More than three quarters (79%, 15.5 million/ 19.8 million) of deaths averted were due to the direct protection against severe symptoms provided by vaccination, leading to lower mortality rates. The remaining 4.3 million averted deaths were estimated to have been prevented by indirect protection from reduced transmission of the virus in the population and reduced burden on healthcare systems, thereby improving access to medical care for those most in need.

Vaccine impact changed over time and in different areas of the world as the pandemic progressed, the study found. In the first half of 2021, the greatest number of deaths averted by vaccination was seen in lower middle-income countries, resulting from the significant epidemic wave in India as the Delta variant emerged. This subsequently shifted to the greatest impact being concentrated in higher income countries in the second half of 2021, as restrictions on travel and social mixing were eased in some areas leading to greater virus transmission.

For the 83 countries included in the analysis that are covered by the COVAX commitment to affordable vaccines, an estimated 7.4 million deaths were averted out of a potential 17.9 million (41%). However, failure to meet the COVAX target of fully vaccinating 20% of the population in some countries is estimated to have resulted in an additional 156,900 deaths. Though this figure represents a small proportion of the total global deaths, these preventable deaths were concentrated in 31 African nations, where 132,700 deaths could have been averted if the target had been met.

Similarly, the shortfall in the WHO target of fully vaccinating 40% of the population of each country by the end of 2021 is estimated to have contributed to an additional 599,300 deaths worldwide that could have been prevented. Lower-middle income countries accounted for the majority of these deaths (347,500/599,300 [59.7%]). Regionally, most of these deaths were concentrated in the African and Eastern Mediterranean regions (348,900/599,300 [58.2%] and 126,800/599,300 [21.2%] respectively). If the 40% target had been reached in all low-income countries, the number of deaths averted by vaccination in these areas would have more than doubled (200,000 additional deaths averted in addition to the 180,300 deaths estimated to have been averted with current vaccination rates).

Professor Azra Ghani, Chair of Infectious Disease Epidemiology at Imperial College London: “Our study demonstrates the enormous benefit that vaccines have had in reducing deaths from COVID-19 around the world. As the intense focus on the pandemic has now shifted, it is important that we ensure that the most vulnerable people in all parts of the world are protected from the continued circulation of COVID-19 and other diseases. that continue to disproportionately affect the poorest. Ensuring equitable access to vaccines is crucial, but requires more than just donating vaccines. Improvements in vaccine distribution and infrastructure, as well as coordinated efforts to counter vaccine misinformation and improve demand for vaccines, are needed. Only then can we ensure that everyone has the opportunity to benefit from these life-saving technologies. »

The authors note several limitations to their findings. Notably, their model is based on a number of necessary assumptions, including the precise proportions of vaccine types that were delivered, how they were delivered, and the precise timing of the arrival of new virus variants in each. country. They also assumed that the relationship between age and the proportion of COVID-19 deaths occurring among infected people is the same for each country. More generally, the results of the study should be seen in the context of uncertainty in calculating the true death toll from the pandemic due to the difference in country-level reporting of COVID-19 mortality.

Writing in a linked comment, Professor Alison Galvani, who was not involved in the study, from

Yale University
Founded in 1701, Yale University is a private Ivy League research university in New Haven, Connecticut. It is the third oldest institution of higher learning in the United States and is organized into fourteen constituent schools: the original undergraduate college, the Yale Graduate School of Arts and Sciences, and twelve professional schools. It is named after the governor of the British East India Company, Elihu Yale.

” data-gt-translate-attributes=”[{” attribute=””>Yale University School of Public Health, USA, said: “The saving of more than 19 million lives by the unprecedented rapidity of development and roll-out of COVID-19 vaccines is an extraordinary global health feat. Nonetheless, millions of additional lives could be saved by more equitable distribution of vaccines.”

She added: “High coverage in an individual country not only benefits that country but contributes to worldwide reduction in transmission and emergence of novel variants. An enduring collective response is both pragmatic and ethically imperative.”

The study was carried out by researchers at the Medical Research Council Centre for Global Infectious Disease Analysis at Imperial College London, UK. It was funded by a Schmidt Science Fellowship in partnership with the Rhodes Trust, World Health Organisation, UK Medical Research Council, Gavi, Bill and Melinda Gates Foundation, National Institute for Health Research and Community Jameel. 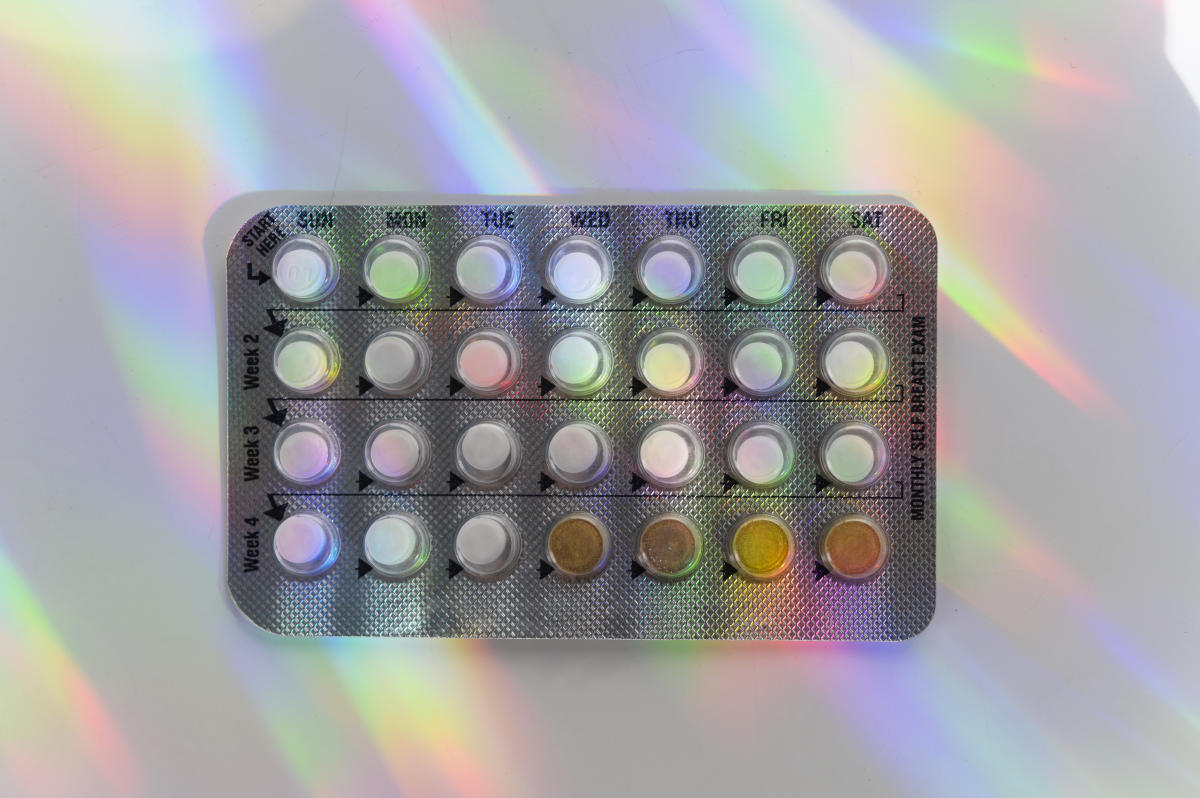